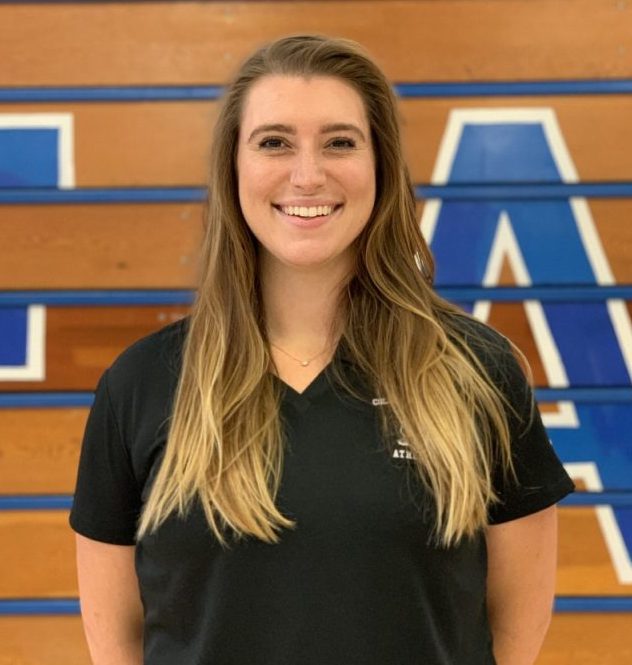 An alumnus of College of Alameda, Elliott played during seasons 2013 and 2014. She helped lead the College of Alameda to its first second place finished in the Bay Valley Conference and clinched a spot in the NorCal Junior College “Sweet Sixteen” playoffs. Her second year at COA she was named to the Bay Valley All Conference-First Team. After her two years at COA, she was recruited to play at San Jose State University as a middle blocker. For her senior collegiate year, she transferred to Cal State East Bay where she received a full ride to play under head coach Jim Spagle and helped lead her team to a spot in the CCAA playoffs. Since 2011, Taylor has coached all levels of club volleyball. She earned her bachelors degree in psychology from CSUEB and a master’s degree in exercise science.